San José del Guaviare is an ideal place to spend time on vacations because it not only is pleasing to the eye, but also has a rich history and a warm climate. There is a lot to do here and one week wouldn’t be enough – it’s hard to choose among the wonderful places here because each is fun and has its own particular charm. 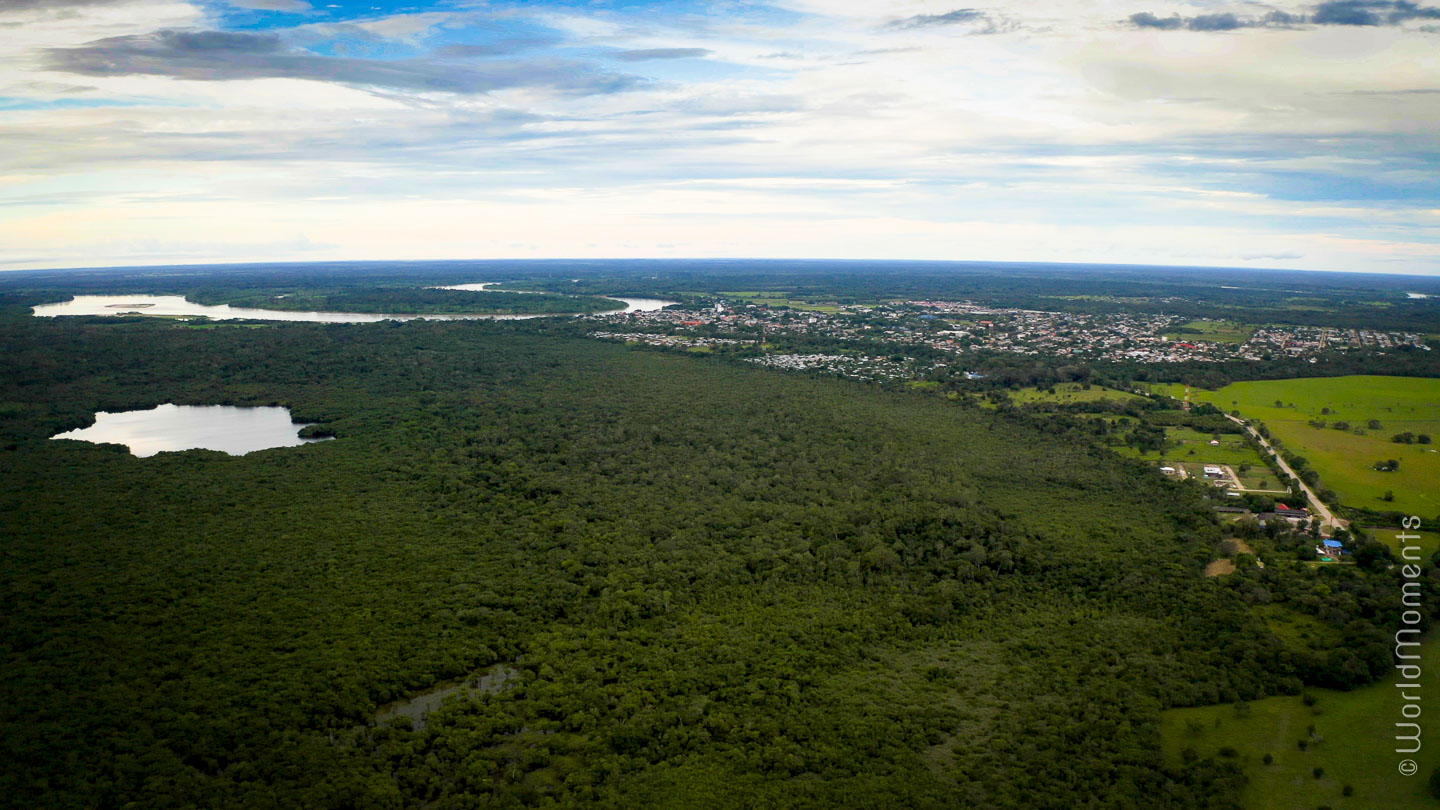 The weather in San José del Guaviere varies between 22 and 32 degrees Centigrade. The dry season lasts almost 4 months, from December to the end of March, and the rest of the year is comparatively wet. According to public opinion, the best time of the year to go to San Jose del Guaviare as a tourist is between June and September (ideally July), since the sky is typically clear during this period and the average temperature is 27 degrees Centigrade. On the other hand, if you want to see the many-coloured river, this is only possible between June and December because it is only in this period that the Macarenias, endemic plants that give this river its beautiful colours, grow.

How to get to San José del Guaviare?

San José del Guaviare is located 402 km from Bogotá and the journey to get there has become quite easy in recent years. The most comfortable option, of course, is to fly, which costs 150 USD or more for a round-trip ticket. One downside to this mode of transport is that there is only flight per week (depending on the season).

The other option, with daily trips, is to take a bus from the bus terminal “El Salitre” of Bogotá. This trip takes between 7 and 10 hours and costs 22 USD each way. The Macarena Bus Fleet is the company that offers the most tickets for this trip. If you are coming from another city, the best thing would be to get to Villavicencio, and from there to take a bus that costs from 15 USD and takes around 5 hours. 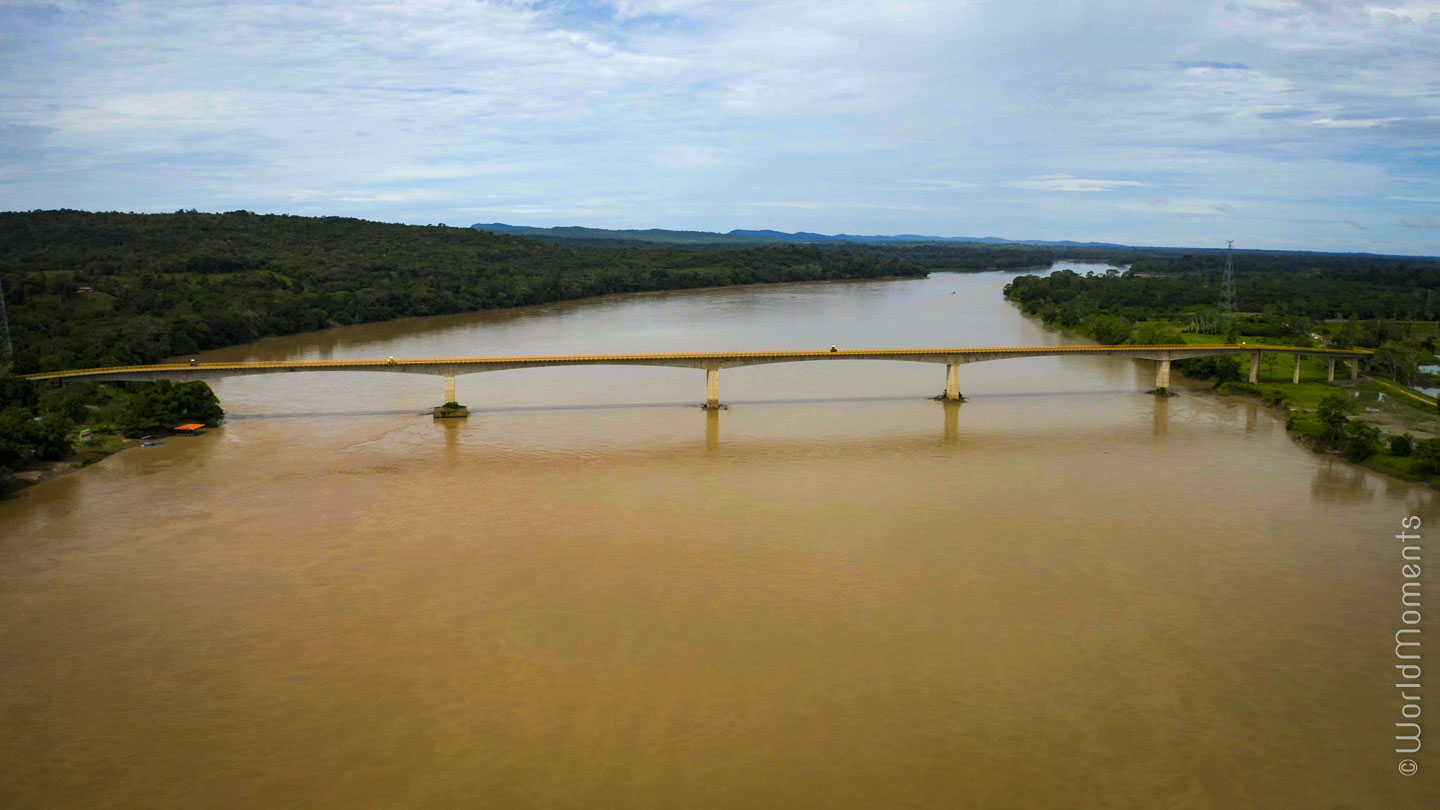 Is it safe in San José del Guaviare?

There will be many people that will warn you about the danger of traveling to San José del Guaviare for vacations. This is because of a war from 20 years ago that is still present in peoples’ memories. Guerrilla groups and opposing “paramilitary” groups faced off over territorial disputes, gold exploitation, and coca leaf farming, which for many people was the only source of work at the time. These days, the inhabitants of San José are welcoming to tourists and give thanks for this new, safe source of employment.

20 years ago, San José del Guaviare improved the quality of roads which before were in terrible condition. This facilitated the establishment and domination of the region by these two armed groups, thanks in part to the isolated nature of the region.

65,000 inhabitants live in San José del Guaviare. Its flora and fauna render this a unique place, as it is home to more than 300 species of bird, as well as monkeys, serpents, fish, etc. There are also species that are at risk of extinction such as the “tigrillo”, or “little tiger.” This area is rich in fresh water, the evidence of which you can see all around you in Del Guaviare. 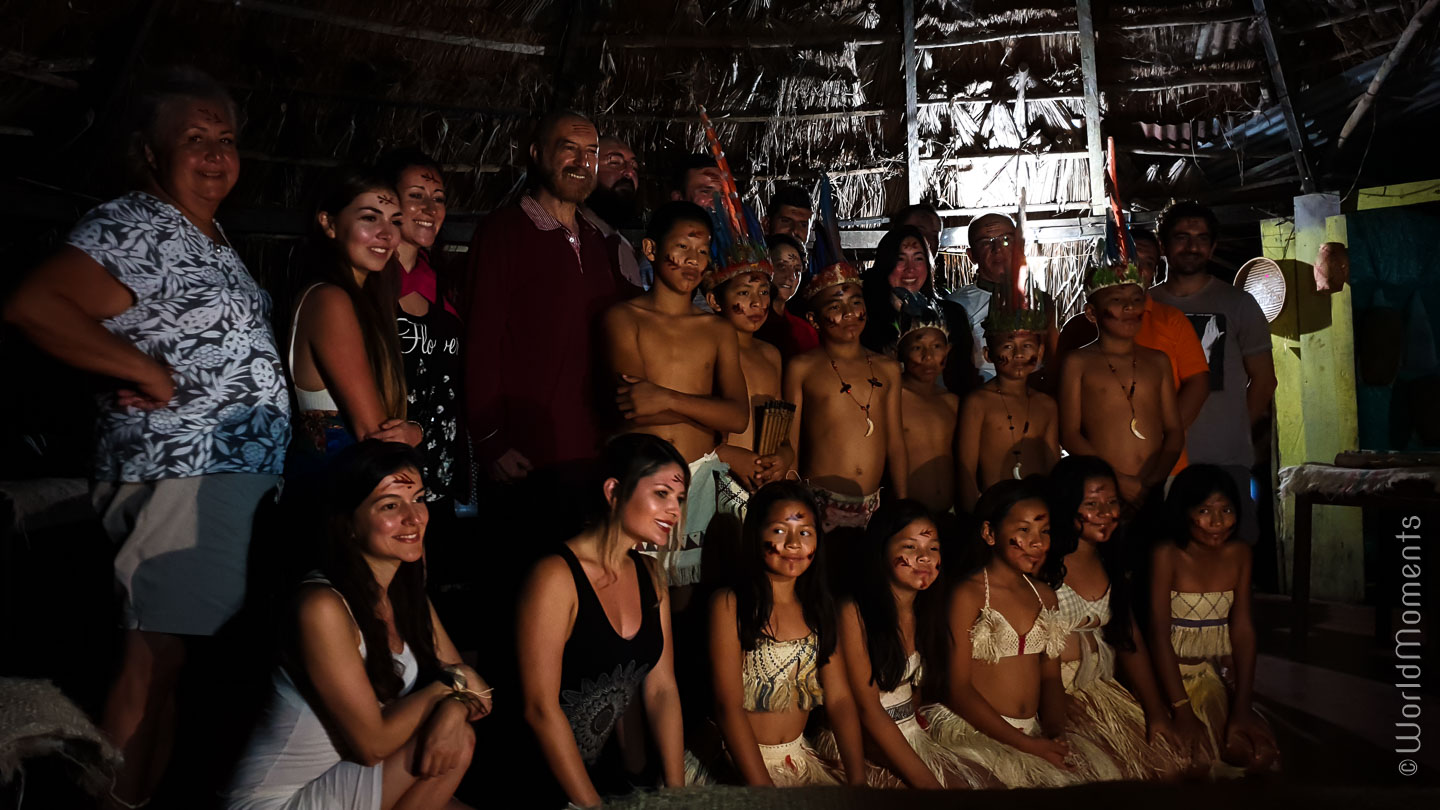 Where to stay in San José del Guaviare?

Finding a place to stay in San José del Guaviare is never a problem. There are options that would suit all budgets and preferences, from hostels like the Guaviare Soul to 5-star hotels like the El Aeropuerto Hotel.

What to do in San José del Guaviare

San José del Guaviare is simply a paradise. If you are a nature-lover and appreciate the many forms of nature,...