In Colombia, whenever anyone is asked about which towns are the prettiest, Villa de Leyva is always among the top choices, which makes total sense given all of the reasons to plan for some tourism in Villa de Leyva. This charming village can be found at the top of the list of the ranking of the prettiest towns in Colombia, and is one of the favourite destinations of tourists based in Bogotá.
This town is part of the department of Boyacá, very close to the Colombian capital, Bogotá.

The climate of this region is relatively cold for Colombia, varying between 10° and 18° degrees Centigrade. The season with the best weather (e.g. fewer clouds) is between the start of June and the end of September. Even still, it’s always best to bring warm clothing because even on sunny days, it’s always a little chilly in the shade, and night-time is seriously cold! I recommend that you bring sunscreen, a hat, and clothing suitable for chillier weather.

Villa de Leyva is part of the network of towns that are key elements of Colombian history, and for good reason: Villa de Leyva conserves numerous buildings constructed in the Colonial style, including a cathedral, the Church of Carmen, the Antonio Nariño Museum, and many more.
Strolling along the cobbled streets and taking in the beautiful backdrop of verdant mountains behind the Main Plaza of the town is a lovely experience. This will surely be one of the most beautiful memories you have of Colombia. 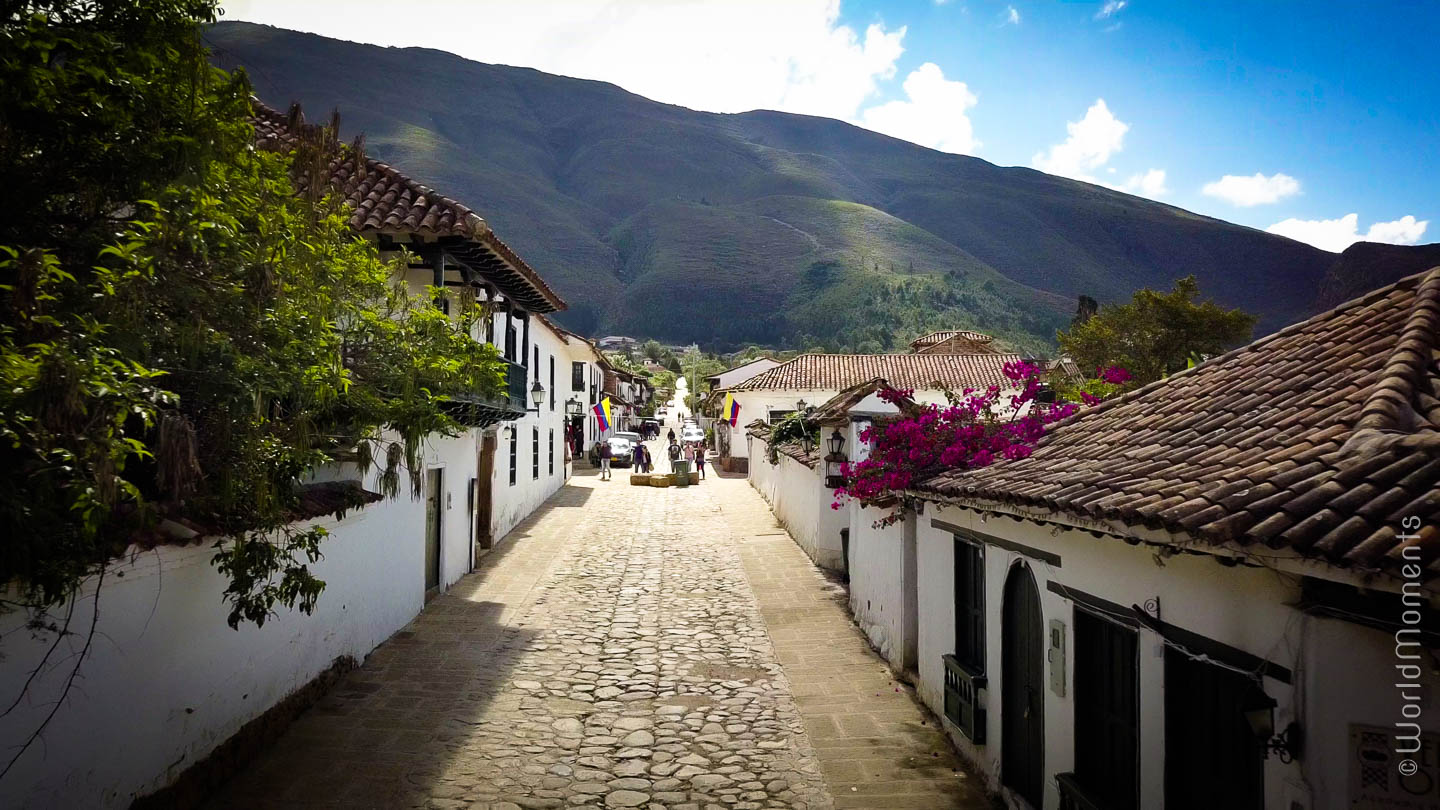 How to get to Villa de Leyva?

Because it is so close to Bogotá, it’s quite easy to get to Villa de Leyva, and the trip only takes 3 hours by the North highway leaving Bogotá. Thus, tourism in Villa de Leyva is popular and accessible! The climate for most of this region is fairly chilly, so you should be sure to bring warm clothing so that you can comfortably enjoy the stunning views that you will take in during this trip.
The best way to get to Villa de Leyva from Bogotá, assuming you don’t have your own car, would be to take a bus from any of the terminals of Salitre or Norte. The price for this trip is approximately 9.00 USD for a one-way ticket.

Villa de Leyva was founded in the year 1572 by Andrés Diaz Venero de Leyva, who was the president of the Royal Audience of the New Kingdom of Granada (El Nuevo Reino de Granada). According to Venero de Leyva, he was not intending to found this settlement, but due to grave social problems incurred by hundreds of soldiers, he had to travel toward Tunja and was completely taken with the beautiful landscapes of the region.

Venero de Leyva ordered the mayor Hernán Suarez de Villalobos that he found a town, a Villa. The town he founded was this magical place, where merely stepping on its cobbled streets transports you back to a time when generals and soldiers marched in Colombia as the Spanish Conquest and the Colombian wars of Independence were occuring. 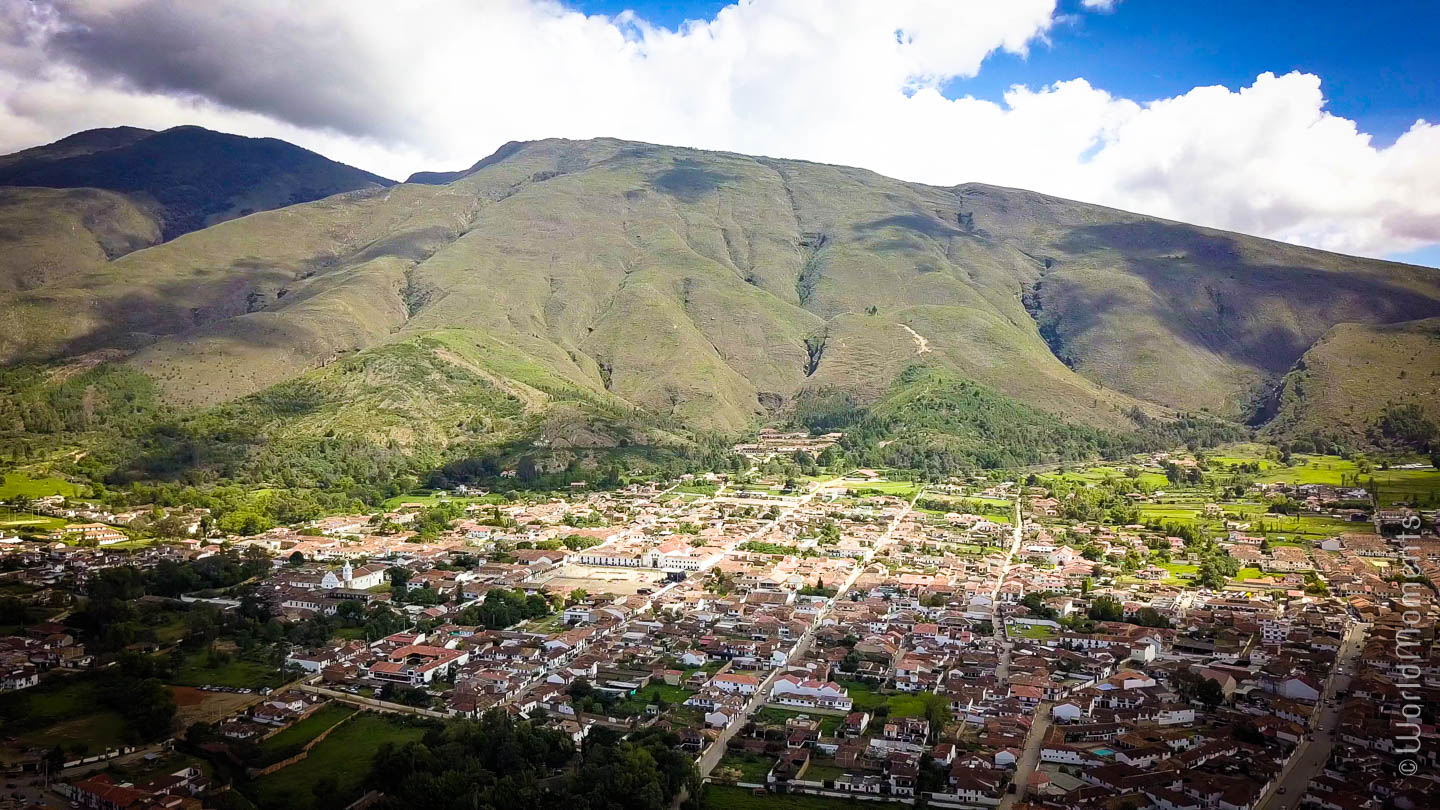 Villa de Leyva Tourism – Let yourself be transported to an era when generals and soldiers marched throughout Colombia to fight for and against the Independence of Colombia.

Because it is such a highly visited area by tourists from around the world, the range of accommodation offered is impressive and there are options for all tastes and budgets. It’s said that a new hotel or hostel is opened in in Villa de Leyva each week. Let me leave you some recommendations that you will definitely like:

This is a countryside-style hotel, the rooms of which have a gorgeous view of the green mountains that ring the town. Some of the rooms also have private jacuzzis, and all of them have chimneys. You can enjoy breakfast on the terrace. The price per night starts at about 60 US dollars.

30 US dollars will fetch you a double bed, a clean and pleasant room, all located close to the main square of the town. 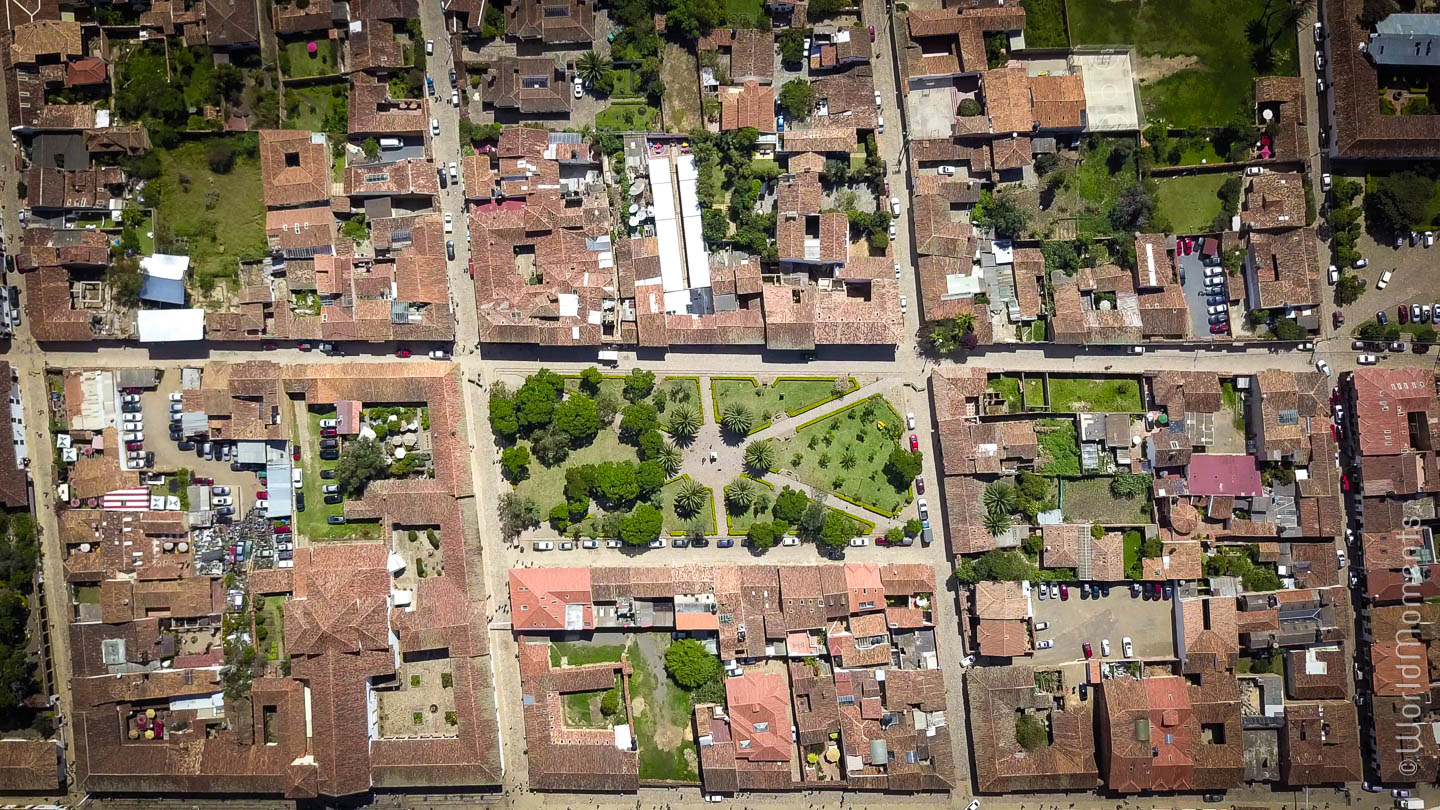 Villa de Leyva Tourism – Antonio Nariño Park: One of the prettiest and well-loved towns in all of Colombia

There are countless reasons for why you might enjoy visiting this beautiful town. To read about some of these reasons, take a look at our other article Things to do in Villa de Leyva.